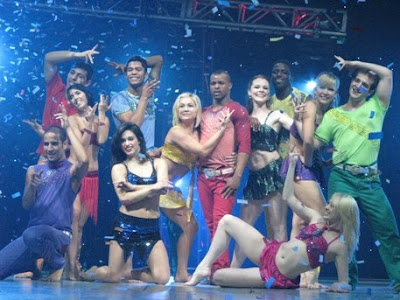 So last night I went to the So You Think You Can Dance tour in Long Island. What a show! I saw so much dance for $60 and I had really great seats! I was highly anticipating the show, but I had no idea what to expect.  They showed clips from the show, and how could you forget some of the bad auditions from Season 5!  The only part of the show that felt a bit awkward was in between each dance, the dancers introduced the dancers and choreographers and set the plot.  I wish they either wouldn’t of done that or had a host to do that.  It just seemed so scripted and I think in such an amazing dancing show, the in between parts should be more casual.  (just my opinion)

I know SOME people think this show is not about dance as an art form.  But I think that these dancers are exposing people to dance that wouldn’t normally watch or enjoy dance.  I like that they have choreographers that are well known and create “art” for the tv screen.  On the other hand, there is nothing like seeing dance live. Dances that didn’t move me on the screen, moved me last night, even though the arena made it feel more like a concert than a performance.
Now if only they can get dance companies/groups to appear on the show instead of popular singers.  (the same goes for Dancing with the Stars) I think this would enhance the show even more!
What are your thoughts on the show?
In the meantime movecreateeducate…. 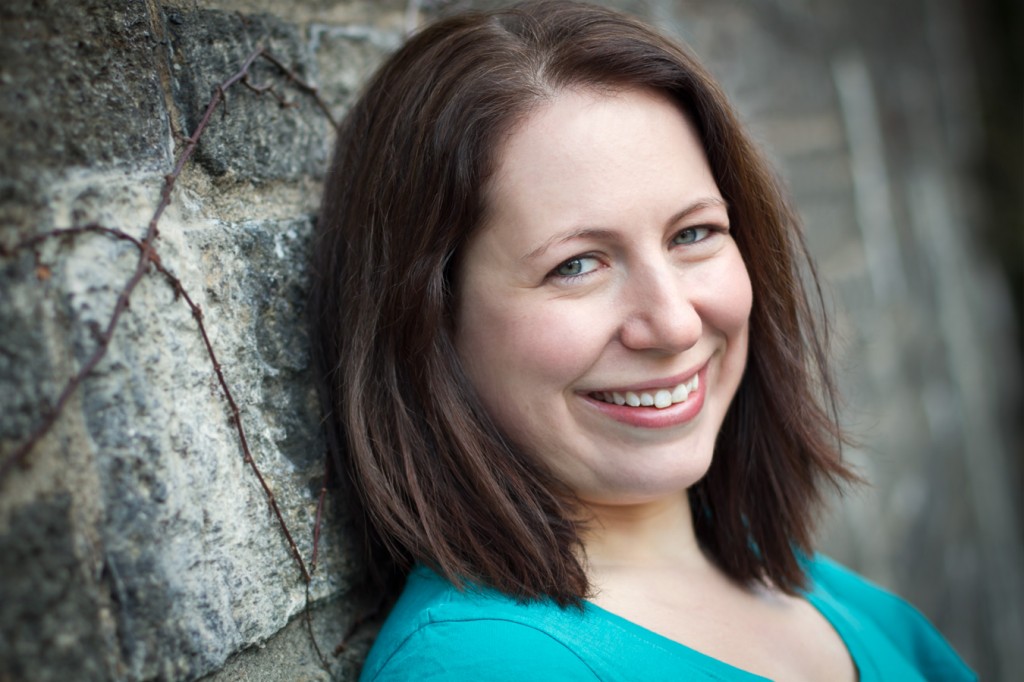